From Milan to Loumbila
I donate

At the Universal Expo in Milan

In Milan, from May 1st to October 31st, 2015 many countries of the world, as well as organisations and companies, will rival each other in audacity and creativity to create pavilions featuring amazing architecture and designs based on the theme “Feed the planet, energy for life”. The Universal and International Expositions are major events. The participation of all these countries attracts several million people in search of discovery, knowledge and emotion. 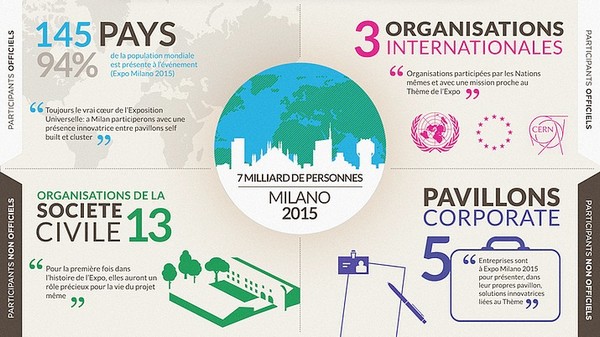 Find all the information concerning the Universal Exposition “Expo Milano 2015” on :  www.expo2015.org/

Monaco and the Universal Exposition

As early as the 19th century 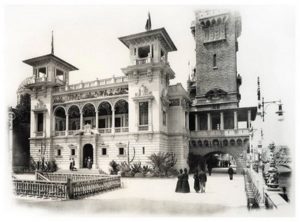 The Principality took part in several Expostions including Paris in 1878 and Nice in 1883/1884.

In all cases, the aim is to make the Principality of Monaco better known and to raise the awareness of a wide audience concerning developments to science and technology and the problems that may result on a human level. Environmental issues, to which H.S.H. Prince Albert II attaches key importance, are also a strong focus of Monaco’s involvement in these Expositions.

Monaco had to be present as Italy and the Principality are two extremely close countries, not only from a geographical point of view. The community of Italian residents in Monaco is large and the two countries share common areas of interest and converging views regarding certain key global issues.

Monaco Inter Expo, the company responsible for representing the Principality of Monaco at promotional events, enrolled the assistance of the architect Enrico Pollini to create an audacious structure, relating to the theme of the Expo “Feed the planet, energy for life”. It reflects Monaco’s humanitarian commitment: a type of tent, a plant-covered roof and reconditioned containers.

Inside the Monaco Pavilion, the German agency “Facts and Fiction” is in charge of the layout. Known for creating events and layout designs that have often won awards, it has planned to create “stations” along which the public will be able to interact and find out about Monegasque projects.

The Principality of Monaco’s participation in the Universal Exposition of Milan 2015 is based on the topics of solidarity and sharing. It is keen to show how the prosperity acquired over the centuries can be used as a vehicle to promote values such as solidarity, environmental protection and growth of the green economy. 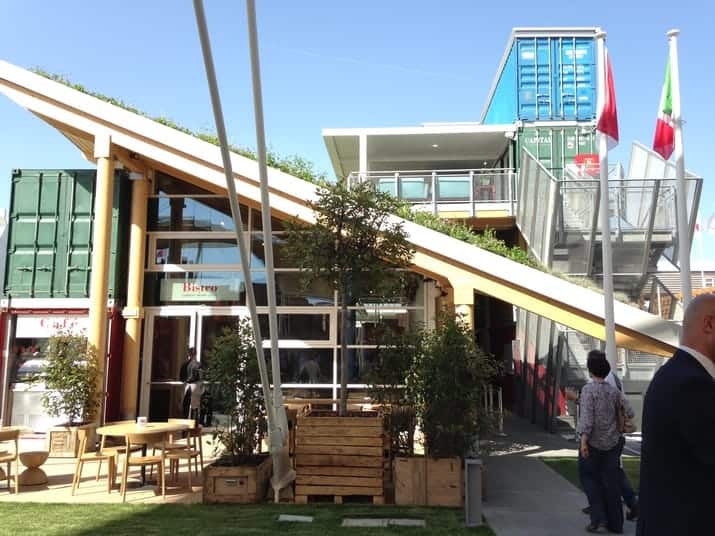 Following the University Exposition of Milan, the Monaco Pavilion was very successful: 1,045,000 visitors, 6,000 VIPs received, 6 prizes including one for the design and construction, as well as a special mention for the second life project; these tokens of appreciation showed that the Principality of Monaco could also contribute to key issues such as world hunger and invest as much in cooperation.