The people of Monaco have responded to the appeal for donations launched by the Monegasque Red Cross which is presenting its action plan following the earthquake which hit Nepal in April and May.

Following the violent earthquake which hit Nepal on 25th April and 12th May 2015, the Monegasque Red Cross, at the instigation of its President Prince Albert II, immediately released 50,000 Swiss Francs from its own funds in order to contribute towards the action of the Red Cross teams in response to the emergency. Subsequently, it launched a public appeal for donations in the Principality and thanks to the generosity of all the partners and donors, 425,000€ has been raised – in other words more than 11.50€ per inhabitant.

The Monegasque Red Cross would like to express its most sincere thanks to all donors and partners for their generosity and trust. All the donations received for the Nepal earthquake will be directly allocated to action in the field where the needs are huge. 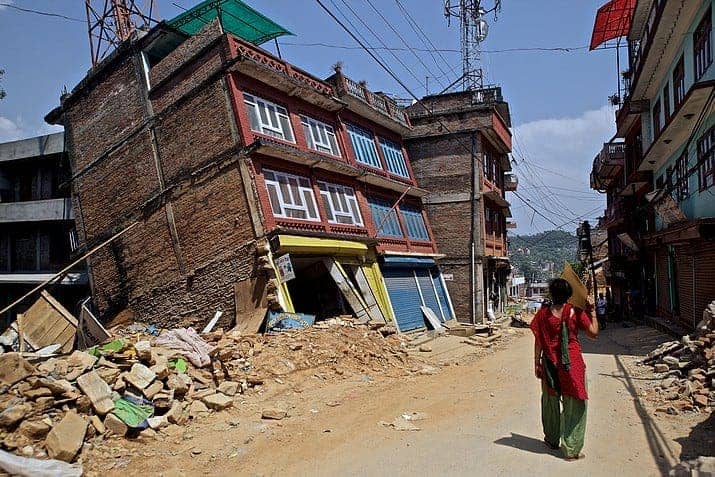 Thanks to such generosity, 50,000 € has currently enabled emergency action to be implemented with the Monegasque association Namaste, which has been working for several years in the Dhading district located between the 2 epicentres, more specifically in the Rigaon area.

The remaining amount will be used to reconstruct houses and schools to earthquake resistance standards, in order to guarantee the future safety of the population as far as possible (the country is struck by major earthquakes every eighty or so years). In order to do this, the Monegasque Red Cross will have the support of the International Red Cross and Red Crescent Movement, including the Luxembourg Red Cross, which is an expert in earthquake-resistant buildings using local materials (stone and wood) which resisted the latest earthquakes, and Monegasque international solidarity organisations already present in Nepal.

Over the next few months, the Monegasque Red Cross will be continuing its information campaign concerning the situation, the donations received and the actions undertaken in Nepal as part of the response to the recent earthquake.

To take part in this action, obtain further information and make a donation, please contact the Monegasque Red Cross: