Home » Armenia: a new project for the Red Cross

A safe night out

Armenia: a new project for the Red Cross

At the beginning of the year, the Monegasque organisation launched a social and medical project to provide aid to isolated elderly individuals in this small country of the Caucasus region. 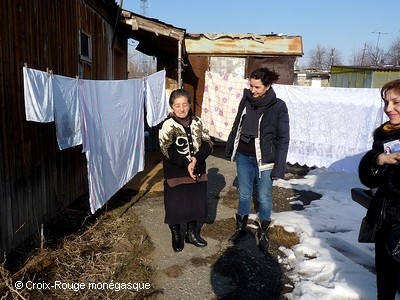 Armenia is the smallest of the former Soviet republics. Located in the South Caucasus, the country with 3 million inhabitants bordering Georgia, Azerbaijan, Iran and Turkey, has been through a great deal of trauma.

A diaspora of 5 to 6 million Armenians worldwide is a reminder of their suffering, exacerbated by conflict with Azerbaijan and Turkey, and the aftermath of the 1988 earthquake which led to a death toll of 25,000 and 500,000 homeless.

Today, over one third of Armenians live below the poverty line and unemployment affects over 17% of the active population. Many men leave the country to find work, mainly in Russia, whilst the women and sometimes children, especially in the north of the country, have to work to support their family. 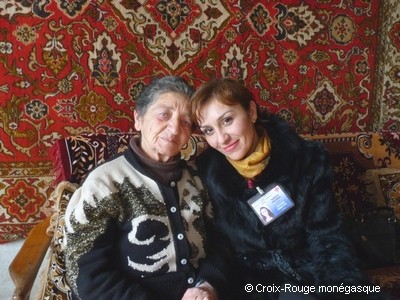 Thanks to the generous support of the Teofilo Rossi di Monterela Foundation and private donors in Monaco, this project will enable vulnerable seniors to gain access to medical care and appropriate welfare assistance at home, whilst encouraging mutual aid and self-help among these people in need. As for the Armenian Red Cross, it will benefit from high-quality structural and organisational support from its peers, in order to address population requirements more efficiently.

The first phase of the project began in March 2016 for a four-year period. We are still looking for partners to fund the entire project.